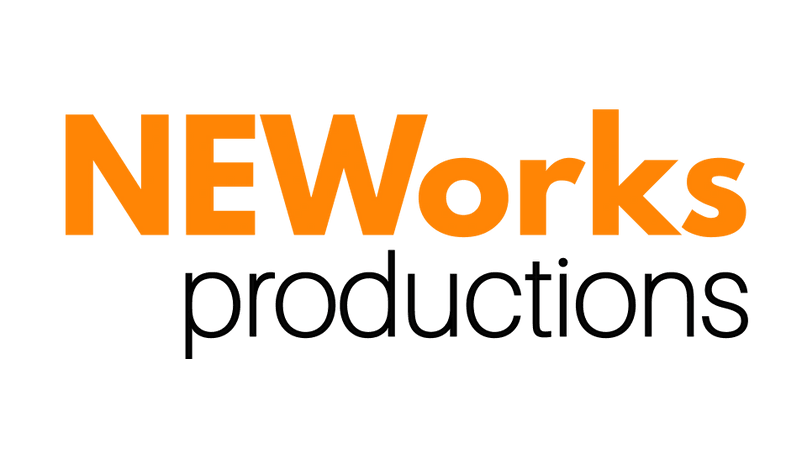 New Frontiers: Launch, Explore, Discover was our six-month festival inspired by the 75th birthday of pioneering NASA Astronaut and Philadelphia native son, Colonel Guion Stewart Bluford, Jr. Col. Bluford launched his career as a NASA astronaut in August 1979 and, four years later, became the first African American in space, participating in four Space Shuttle flights between 1983 and 1992. Though a series of arts initiatives, signature performances, and educational projects, audiences of all ages were inspired to learn more about Bluford’s legacy, to take greater interest in space exploration and its core subjects of math and science, and to embody in their everyday lives daring ambition to launch, explore and discover.

New Frontiers: Launch, Explore, Discover is presented by the Mann Center for the Performing Arts in collaborative artistic partnership with NEWorks Productions.

The Free Library of Philadelphia

The Rock School for Dance Education

Our Mother of Sorrows-St. Ignatius

Star Rhapsody was presented in partnership with The Franklin Institute, The Clef Club of Jazz, and String Theory Charter School.

Star Party was the biggest star party in the region, as local astronomers brought their gear for a spectacular tour of the cosmos. Stargazing wasn’t the only item on the agenda; attendees also had a chance to launch an Alka-Rocket and to participate in a cool citizen science project! The night included continuous, hands-on telescopic observing all evening, lots of fun activities, and special music by students of Global Leadership Academy and KIPP DuBois Collegiate Academy.

The New Frontiers in-school assembly,  Gravity Gabbing and Grooving, featured a presentation on the history of Black pioneers in aerospace and the performance of FLIGHT, a commissioned festival dance work by The Rock School for Dance Education which honored Col. Bluford and celebrated the themes of ambitious exploration and discovery.

This concert featured the world-class Philadelphia Orchestra performing a mixed program of space-themed and space-inspired music. The concert was highlighted with the world premiere of Nolan Williams, Jr.’s Hold Fast to Dreams, a commissioned work honoring the legacy of Col. Guion Bluford composed for orchestra, choir, soloists, and spoken word. Derrick Pitts, Chief Astronomer and Planetarium Director for The Franklin Institute, served as narrator. Community choristers from the Intermezzo Choir Ministry, Mendelssohn Club of Philadelphia, Sounds of Joy, and The St. Thomas Chancel Choir of the historic African Episcopal Church all joined in the celebration.

The Space Shuttle/Please Touch Museum Traveling Exhibition
The Please Touch’s Museum Imagination Playground is an innovative exhibition that encourages learning, social development, movement, and, above all, fun. Using a portable set of blocks, big and small, the Please Touch Museum's educators and staff facilitated guided play to encourage families to imagine and build vehicles and tools needed for space travel.

These Science 2 the Max presentations were all aligned with Pennsylvania, Delaware and New Jersey Common Core Standards and Next Generation Science Standards.

Star Wars Enactors
Throughout the day, ten fully costumed Star Wars iconic-character enactors roamed the campus engaging attendees. These enactors were volunteers from the Garrison Carida® chapter of the 501st Legion, an organization that serves Pennsylvania and Delaware, participating in a wide array of charity and non-profit events throughout the community.

Super Solar Saturday was a prelude to the Great American Eclipse presented in partnership with The Franklin Institute.

NEWorks partnered with the Kennedy Center and Boys and Girls Clubs of Greater Washington to host a range of science activities on the grounds of the Center in observance of the Great American Eclipse. The day culminated with a Millennium Stage program that featured inspiring youth performances by StepAfrika, Split this Rock, Washington Performing Arts Children of the Gospel, and The Boys and Girls Clubs of Greater Washington.

New Frontiers was presented, in part, with funding from the following:


This project was also supported in part by an award from:

The National Endowment for the Arts